Hey guys before I start the blog I would just like to say it´s really hard to come up with phrases to start the blog, anyway my favorite author is J.K. Rowling (I´m not sure if you pronounce is like row-ling or r-ow!-ling). Please comment how you think it´s pronounced.

Joanne Rowling aka J.K. Rowling is a british writer. She is most popular for her Harry Potter series. Out of all her books my favorite book is ‘Harry Potter and the Goblet of Fire,’ this book is about a wizard named harry potter whose name is put in a magical goblet, the goblet is used to choose three wizards from different schools to represent the schools in three challenges aka the Triwizard Tournament. I won’t spoil the rest.

So anyway… J.K. Rowling(again I don’t know how to pronounce it). I think shes the greatest author because she wrote the Harry Potter series. She wrote the book and the script for the movie Fantastic Beasts and Where to Find Them. She also wrote the script for the harry potter movies. *Fun fact Emma Watson had to audition 7 times to get the part of Hermione Granger* *Another fun fact Rupert Grint used a rap in his audition for Ron Weasly* I don’t have any more fun facts… Please comment your favorite author! So yeah Buh Bye! 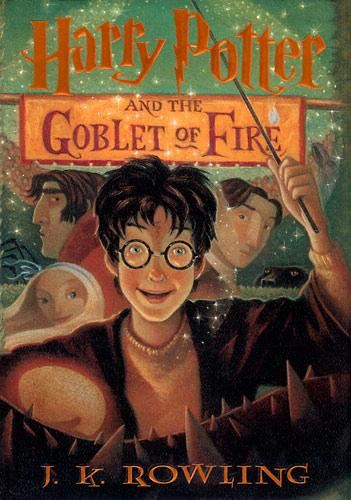 If you’re reading this and you haven´t read part one then this won´t make sense so, uhh, read it. If you haven´t read part one and are still reading this then my project is project MC²… I´m teaching fourth graders math. This month I´ve accomplished so much. We, Graham and Max, worked on getting emails sent to our tutor, the fourth grade science teacher. I will go over to my partner´s house tomorrow and we will work on our first game!!

In the next few weeks/December we hope to have our fully functioning game and play it with kids! 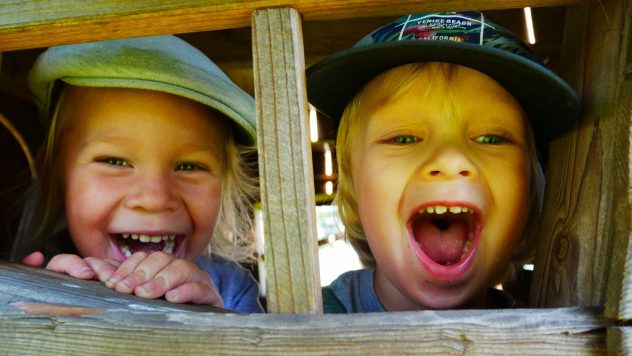 Hi guys its me Graham(who else would it be?). Today my sixth grade class was assigned to do a blog about Holidays so uh yeah. I chose to do Christmas and how it is celebrated in other places.

South Korea- Unlike Japan, Christmas is an official public holiday – so people have the day off work and school! But they go back on the 26th.There are more Christians in South Korea (the Republic of Korea) than in other asian countries such as China and Japan, so Christmas is celebrated more widely. Churches are decorated with lights and many have a bright red neon cross on top (all the year!) so that goes very well with the Christmas lights! Most churches will have a service on Christmas day. Going to Church for Christmas is becoming more popular, even among non Christians.

China- In China, only about one percent of people are Christians, so most people only know a few things about Christmas. Because of this, Christmas is only often celebrated in major cities. In these big cities there are Christmas Trees, lights and other decorations on the streets and in department stores. Santa Claus is called ‘Shen Dan Lao Ren’ and has grottos in shops like in Europe and America.

Thanks for reading please comment what you do for Christmas! Well goodbye!

By Graham M November 29, 2017.  No Comments on Christmas Around the World  Uncategorized

Hello nobody, I have a suspicion that most people who read my blogs are under the age of 20 and go to school. I may be wrong but I´m guessing most people going to school pack their lunch, I do too. For my lunch I pack a ham(or PB&J) sandwich, a meat stick, goldfish, apple sauce and a fiber one bar. I have a pretty healthy lunch (Or so I think). On other people´s lunches I see junk food like candy, chips and or pizza.

Our school does loads of stuff for lunch, A lot of times they have projectors showing TV shows, recently something that should not have been showed was showed (on accident of course) and we haven´t been able to watch them, sometimes if we were good the previous day they will let us use our phones (which I don´t have). By Graham M November 20, 2017.  No Comments on My lunch  Uncategorized

Hello everybody! Me and my friend have chosen to go to our local school and teach children math for our 20% project. If you don’t know what a 20% project is, it is a project which you spend 20% of your time to make an ending product. I chose to do this with my friend, Max. We chose to do this because we know that some students struggle with math and they will learn a lot from older kids who are good with math. We will teach them using math games which are fun. For our 20% project we needed a mentor, some candy, classes, and willing 4th graders, all of which we have!

For November we want to have created at least 2 or 3 games and get the candy we need. we are going to do chores to get the money.

For more information check out our Presentation Aide

I take no ownership for the images in the slideshow.

Hello people who read my blogs (probably no one) Its me Graham. I have noticed that a lot of people love to read, but sometimes people run out of articles or books that they like to read. I am not one of these people though. I love to write, but sometimes I run out of things to write about. Then I try drawing which is not something I´m very good at, but when I draw I can´t really think of anything to draw, I just sit there for ten minutes staring at a blank piece of paper.

My solution is that if I don´t write or draw then I wont run out of ideas. That was a joke. My actual solution is that I find a book that I like to read then write something based of it. After I write the story, I draw a few pictures off of it and then I find a new book. After a while it gets boring and I take a nap, usually during those naps a idea comes to me in a dream. I write about the dreams.

But when I don´t get a dream I just watch a TV show, usually a cartoon or something like a cartoon. I don´t know why but it gets my brain juices pumping. When I watch the show I eat a brain food like an apple or a banana. I eat them because I think they help but they usually don´t. Well that´s all I have for a solution for writers block or readers block? Please comment what you call it when you run out of books to read and have a good rest of your day! By Graham M November 8, 2017.  No Comments on My New Solution  Uncategorized

Activity 3: Once upon a time there was a scarecrow named Dave. Dave hated his job. One day he decided to talk to Mr. Pumpikin. He called Mr. Pumpikin using his invisible mouth, Dave told him,”Mr.Pumpikin, I HATE my job can you help me?”

“What do you need help with Dave?” So Dave told Mr.Pumpikin that he hated his job and wanted to disappear. Mr.Pumpikin got this mysterious smile on his face and then…

Comment what you think happens to Dave or what doesn’t happen to Dave.

I can’t wait to hear from you guys get directly down via Compfight

By Graham M November 2, 2017.  No Comments on Using Pictures!!!  Uncategorized

Dear Noah,
I can really relate to your avatar because your reasoning for making it is kind of like mine. you made yours because you like Legos and I made mine because hes my hero!

This is the type of comment that I think people should write its respectful and its polite.

By Graham M November 2, 2017.  No Comments on My Comment  Uncategorized

Activy 1: Copyright is a right given to people who made a piece of writing or a piece of music and don’t want people using it without giving them credit. If you are using a copyrighted piece of information and call it your own it is called plagiarism and the creator is legally allowed to file a lawsuit against you. So how do you avoid plagiarism. It simple if you using a piece of writing than make sure to not use 2 words in a row from the original paper. If you are wanting to copy a piece of music then just put it into the document and include the owner´s name.

Its October 31 and children are glad

for what goes on now is the spook of the year

People put on costumes and enjoy there night

With hopes to get tons of candy

Will go back home with friends and family

And enjoying their holiday the eat candy

Then they go to sleep grins on their faces

By Graham M October 23, 2017.  2 Comments on Copyright and How it Works With “The Greatness of Halloween”  Uncategorized

If you haven’t noticed my blogging avatar its Elvis Presley, I call him Elvis Pelvis, I made him Elvis because he reminds me of myself, He died fighting. I know I know, You guys may be saying THAT’S NOT WHAT HIS HAIR LOOKS LIKE, I’m sorry I couldn’t make him perfect but I made him as close as possible. Overall though, I’m pretty happy about how I made Mr.Pelvis and he will always be remembered in our hearts. I created Elvis on DoppelMe 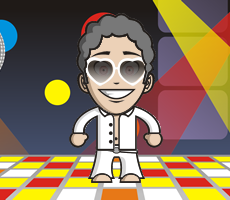 By Graham M October 13, 2017.  No Comments on My Blogging Avatar  Uncategorized